Our Lady of Lourdes Church 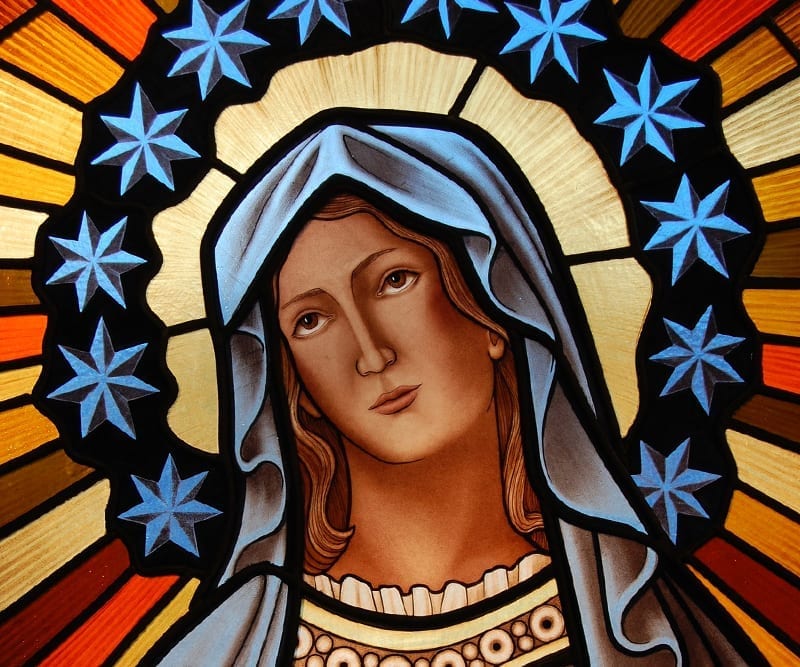 Our Lady of Lourdes was the first Catholic church established in Barron County. The first two immigrant groups were French Canadians, who settled south of the church, and the Irish, who settled to the north. Later German, Swiss and Czech immigrants joined them.

A Fr. Nacli celebrated the first Mass in 1869, in George Roberge’s cabin. That same year, Fr. George Keller, a missionary, marked out the location of the first church, a 40 by 70-foot log building located just northeast of the present church.

The first pastor, Fr. Joseph Dole, arrived in 1876 and built the altars in the first church. During his pastorate, the first rectory was built in 1878, and land across the road was purchased for a school and convent. The school opened September 28, 1881, and was staffed by the School Sisters of Notre Dame until 1968. The school closed in the spring of 1970.

When the church was incorporated in 1883, it was known as St. Mary of Lourdes, Stanfold. The name was officially changed to Our Lady of Lourdes Catholic Congregation, Dobie, in 1955. A fire gutted the church on March 19, 1895. The pastor, Fr. Dole, died of smoke inhalation 15 days later. He was buried in the church cemetery.

Using some 2,600 tons of red quartzite stone from the Blue Hills, an area about six miles east of Dobie, the church was dedicated on November 17, 1904, by Bishop James Schwebach of La Crosse. In 1976 the parish celebrated the 100th anniversary of their first church.

In 2000, the church became a site for perpetual adoration of the Blessed Sacrament, and on July 18, 2004, Bishop Raphael M. Fliss joined the parish in celebrating the centennial of the new church.