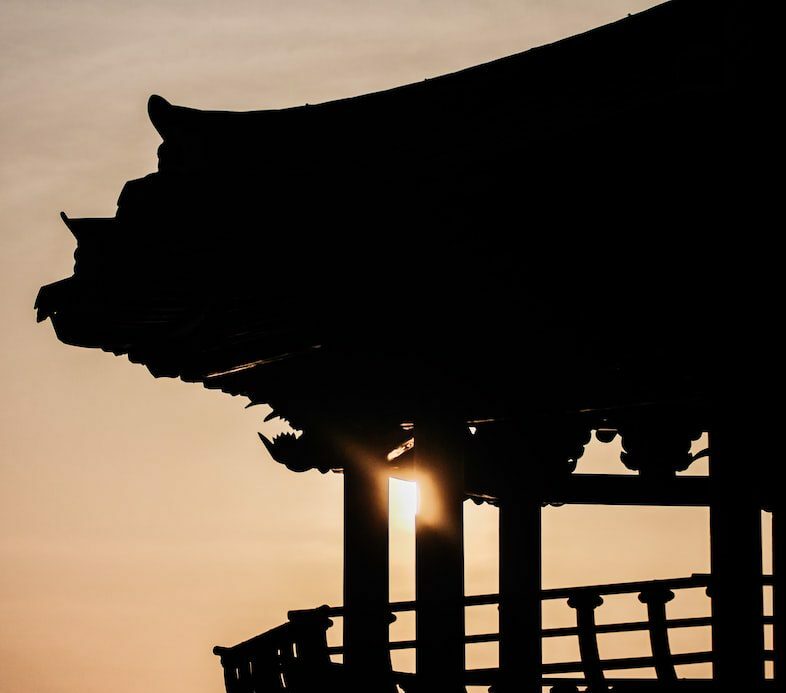 There are thousands of Christian priests, missionaries and lay people who died in the early days of the Church in Korea, most murdered during waves of persecutions in 1839, 1846 and 1867. Between martyrdom and exile, eventually there were no clergy left in the country, and the faith was kept alive by lay people, covert Catholics who stayed loyal to Rome and for decades passed along the Bibles and other texts, and the oral remembrances until the outside world was allowed in again.

103 of these martyrs whose stories were known and documented were beatified over the years, and finally canonized as a group by Pope John Paul II, recognizing their willingness to lose their lives before losing their Faith.

Jesus proclaimed that His mission was to preach Good News to the poor. So must we.