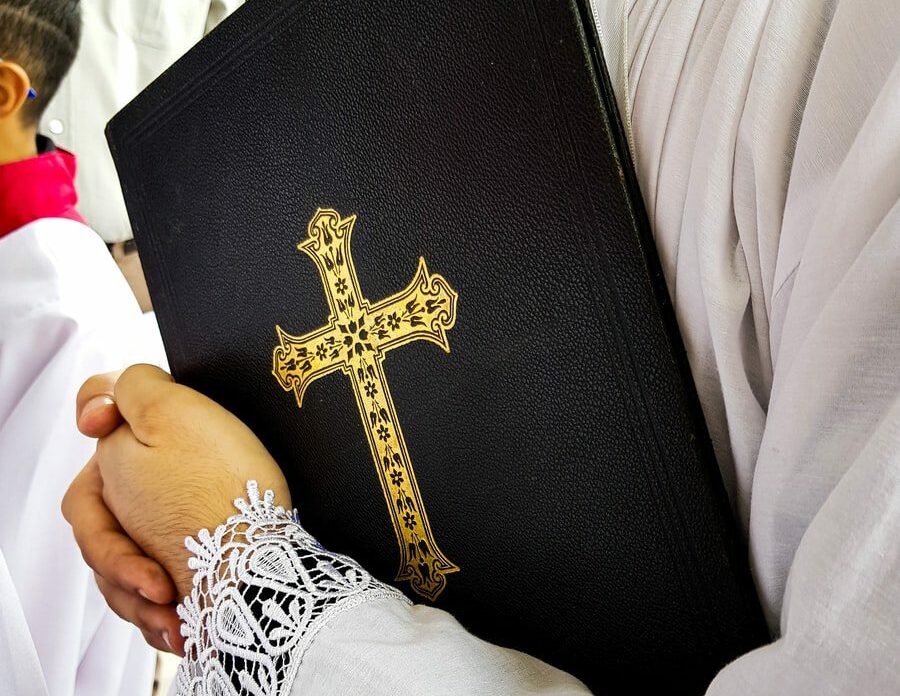 Born to the nobility, Alphonsus was a child prodigy; he became extremely well-educated and received his doctorate in law from the University of Naples at age 16. He had his own legal practice by age 21 and was soon one of the leading lawyers in Naples, though he never attended court without having attended Mass first. He loved music, could play the harpsichord, and often attended the opera, though he frequently listened without bothering to watch the over-done staging. As he matured and learned more and more of the world, he liked it less and less, and finally felt a call to religious life. He declined an arranged marriage, studied theology, and was ordained at age 29.

Preacher and home missioner around Naples. Noted for his simple, clear, direct style of preaching, and his gentle, understanding way in the confessional. Writer on asceticism, theology, and history; master theologian. He was often opposed by Church officials for a perceived laxity toward sinners, and by government officials who opposed anything religious. Founded the Redemptoristines women’s order in Scala in 1730. Founded the Congregation of the Most Holy Redeemer (Liguorians; Redemptorists) at Scala, Italy in 1732.

Appointed bishop of the diocese of Sant’Agata de’ Goti, Italy by Pope Clement XIII in 1762. Worked to reform the clergy and revitalize the faithful in a diocese with a bad reputation. He was afflicted with severe rheumatism, and often could barely move or raise his chin from his chest. In 1775 he resigned his see due to ill health and went into what he thought would be a prayerful retirement.

In 1777 the royal government threatened to disband his Redemptorists, claiming that they were covertly carrying on the work of the Jesuits, who had been suppressed in 1773. Calling on his knowledge of the Congregation, his background in theology, and his skills as a lawyer, Alphonsus defended the Redemptorists so well that they obtained the king’s approval. However, by this point Alphonsus was nearly blind, and was tricked into giving his approval to a revised Rule for the Congregation, one that suited the king and the anti-clerical government. When Pope Pius VI saw the changes, he condemned it, and removed Alphonsus from his position as leader of the Order. This caused Alphonsus a crisis in confidence and faith that took years to overcome. However, by the time of his death he had returned to faith and peace.

Alphonsus vowed early to never to waste a moment of his life, and he lived that way for over 90 years. Declared a Doctor of the Church by Pope Pius IX in 1871.

When he was bishop, one of Alphonsus’s priests led a worldly life, and resisted all attempts to change. He was summoned to Alphonsus, and at the entrance to the bishop’s study he found a large crucifix laid on the threshold. When the priest hesitated to step in, Alphonsus quietly said, “Come along, and be sure to trample it underfoot. It would not be the first time you have placed Our Lord beneath your feet.” An excerpt from Laudate.

May the Lord bless you in the name of the Father and of the Son and of the Holy Spirit.  Amen