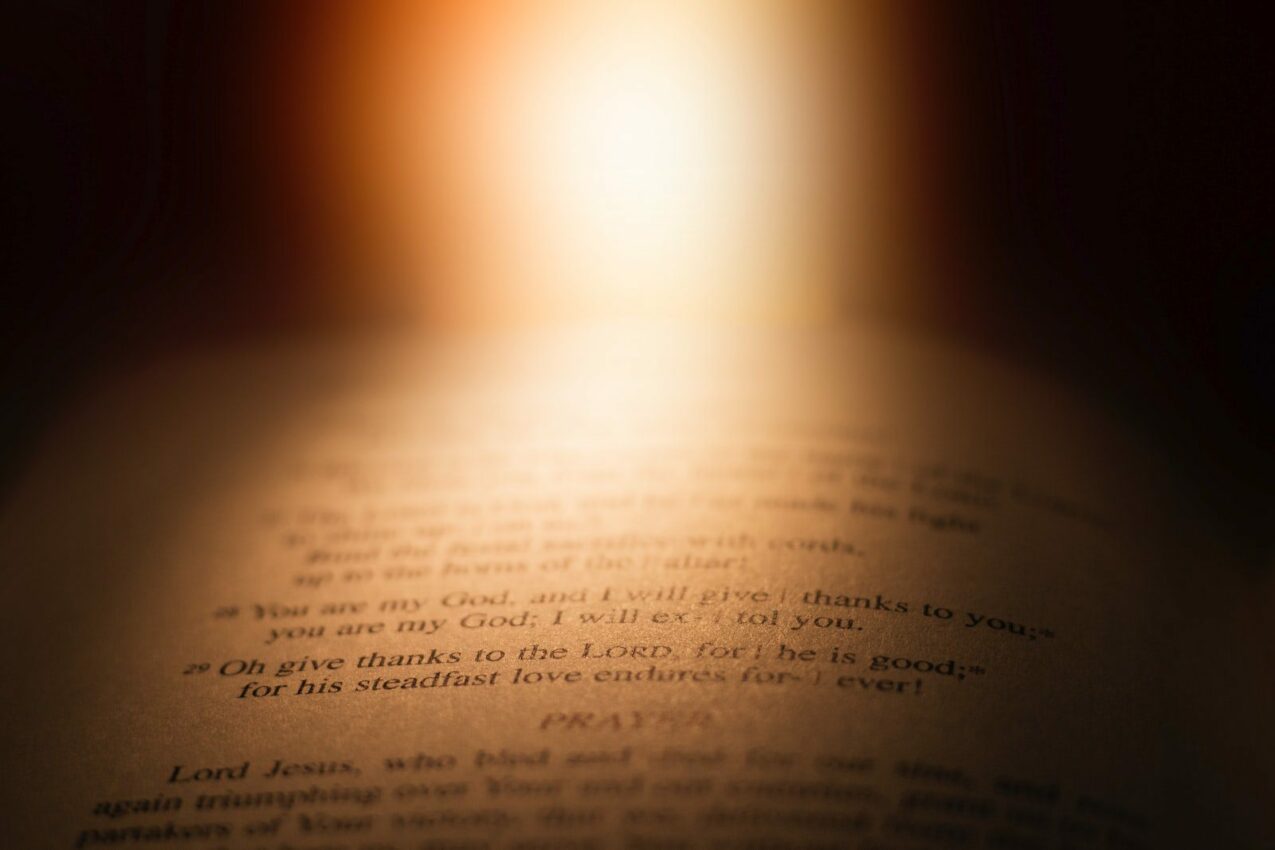 Photo by John Canada on Unsplash

The Sadducees did not believe in life after death. To support their claim, they would search the scriptures to find ways to support their belief. They only accepted the first five books, called the Torah, and did not accept any traditions. Their belief system was very narrow focused and harsh, almost cruel in their application.

To make sure they could force people to believe in their teachings they developed absurd situations that today sound almost ludicrous. For example, seven brothers marrying one woman. Whose wife would she be in the afterlife. Today we call this proof texting, that is taking a small part of the Bible, even a single verse and explaining it in such a way that it makes our belief system correct.

Jesus cuts this down by going back to the burning bush. From their scriptures he quotes God is God of the dead and the living. The Sadducees did not question Jesus anymore after this. He had successfully thwarted every attempt of theirs to discredit Jesus.

An example of this today comes from a familiar many people use. It is this: God helps those who help themselves. Sounds pretty good, even possible.

But if you accept that then you also agree that those who are handicapped or physically not capable to help themselves will not be helped by God. I don’t think you really mean that. Be careful what you listen to, discern carefully what the message is. Take it to prayer. Ask for clarification from other sources.