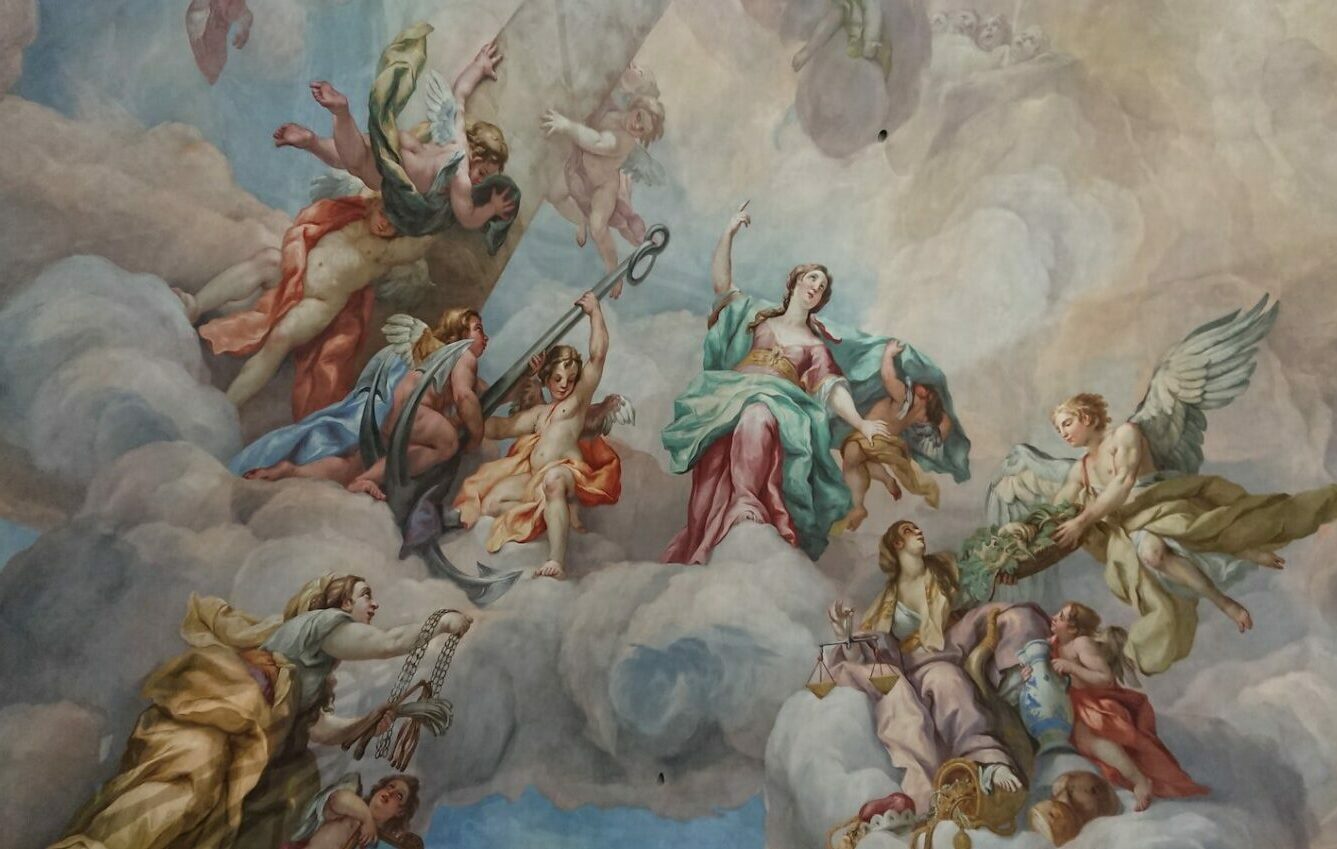 We celebrate the Feast of the Archangels today. Michael, Gabriel, and Raphael. It is good to remember your Guardian Angel as well. The prayer is something like this:

Angel of God, my guardian dear
To whom God’s love commits me here
Ever this day/night be at my side
To light, to guard, to rule and guide. Amen

You should be aware that the word “angel” denotes a function rather than a nature. Those holy spirits of heaven have indeed always been spirits.

It was only fitting that the highest angel should come to announce the greatest of all messages…. So too Gabriel, who is called God’s strength, was sent to Mary. He came to announce the One who appeared as a humble man to quell the cosmic powers. Thus God’s strength announced the coming of the Lord of the heavenly powers, mighty in battle. – from a homily by Pope Saint Gregory the Great