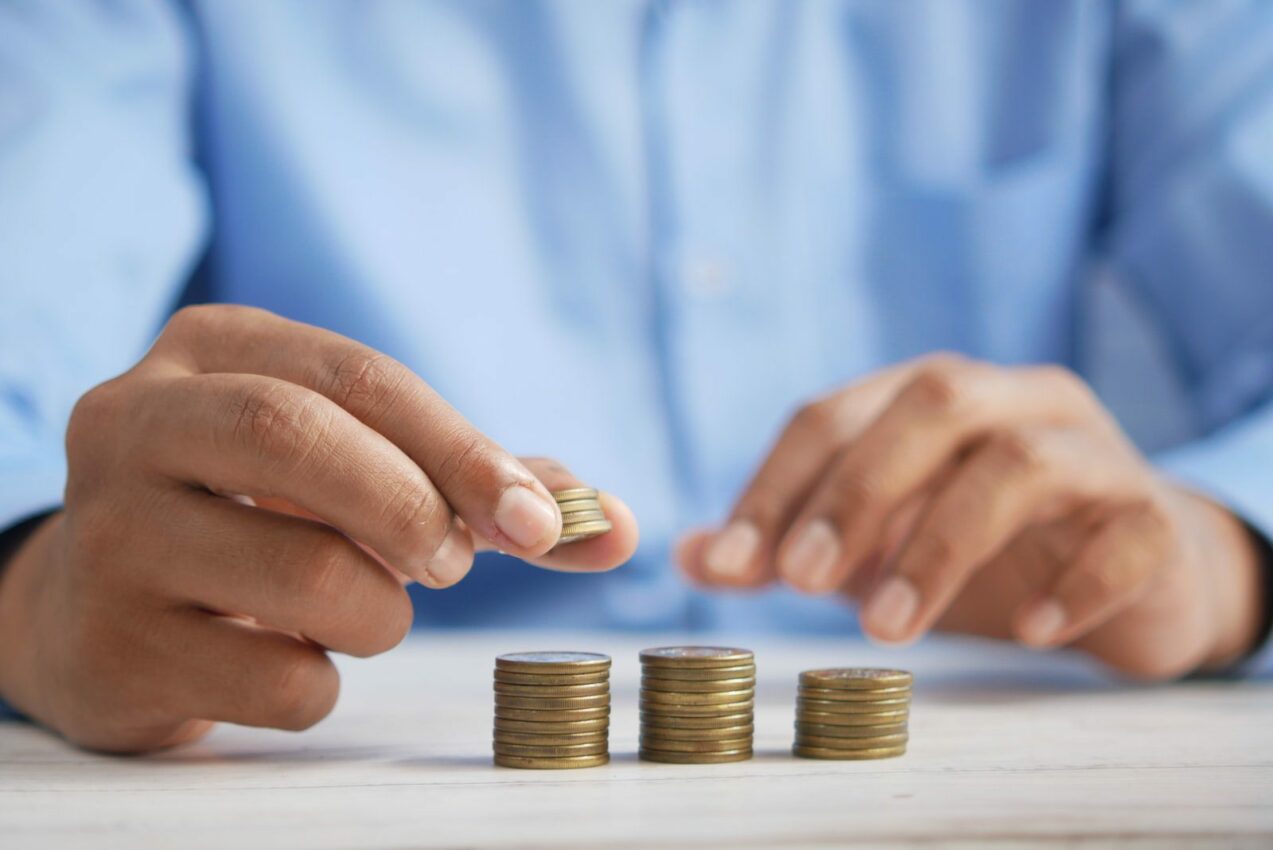 (For the children’s mass today.)

When we buy something, we always pay more than what the sign said. For example, if something says it costs $1 we know we will pay $1.06. That extra $0.06 is called a tax. This extra money goes to the government. They use this money to build and repair roads and bridges, to pay for other things the government provides such as aide to the poor or to other countries to help them.

St Matthew was a tax collector. He lived near Capernaum. The Romans did not put a tax on what you bought. They did not have a system for that. But they would tax you on what you grew or made.

The Romans hired people to collect the taxes. The people who collected the taxes did not have to make anything or grow anything. When they collected taxes, they would ask for a little more so they would have money to buy food and clothing, what they needed.

We know a little about cheating. When we play kick ball, and everyone plays fair it is a fun game, and everyone has a great time. But if someone cheats and does not play fair what happens? We get angry at that person, and we yell you are cheating. We hope that the person stops and cheating and will play fair. Sometimes they do. That is their conscience telling them what the right thing to do is. But sometimes they do not change, and they continue to cheat. Then everyone gets mad and the game ends and no one is happy.

Jesus is a fair and trusting person. When Jesus calls us, we know we can follow Him. Jesus always knows what we need and when we need it. Jesus will always give us what is best.

Even in kickball. We would rather play with those who play fair and have fun playing the game. If someone cheats that person will soon find out no one wants to play with them anymore. Not having anyone to play with will change a person. It is no fun playing alone. It is no fun getting angry or frustrated at recess. It is supposed to be a time of fun and games, not fighting or getting angry.